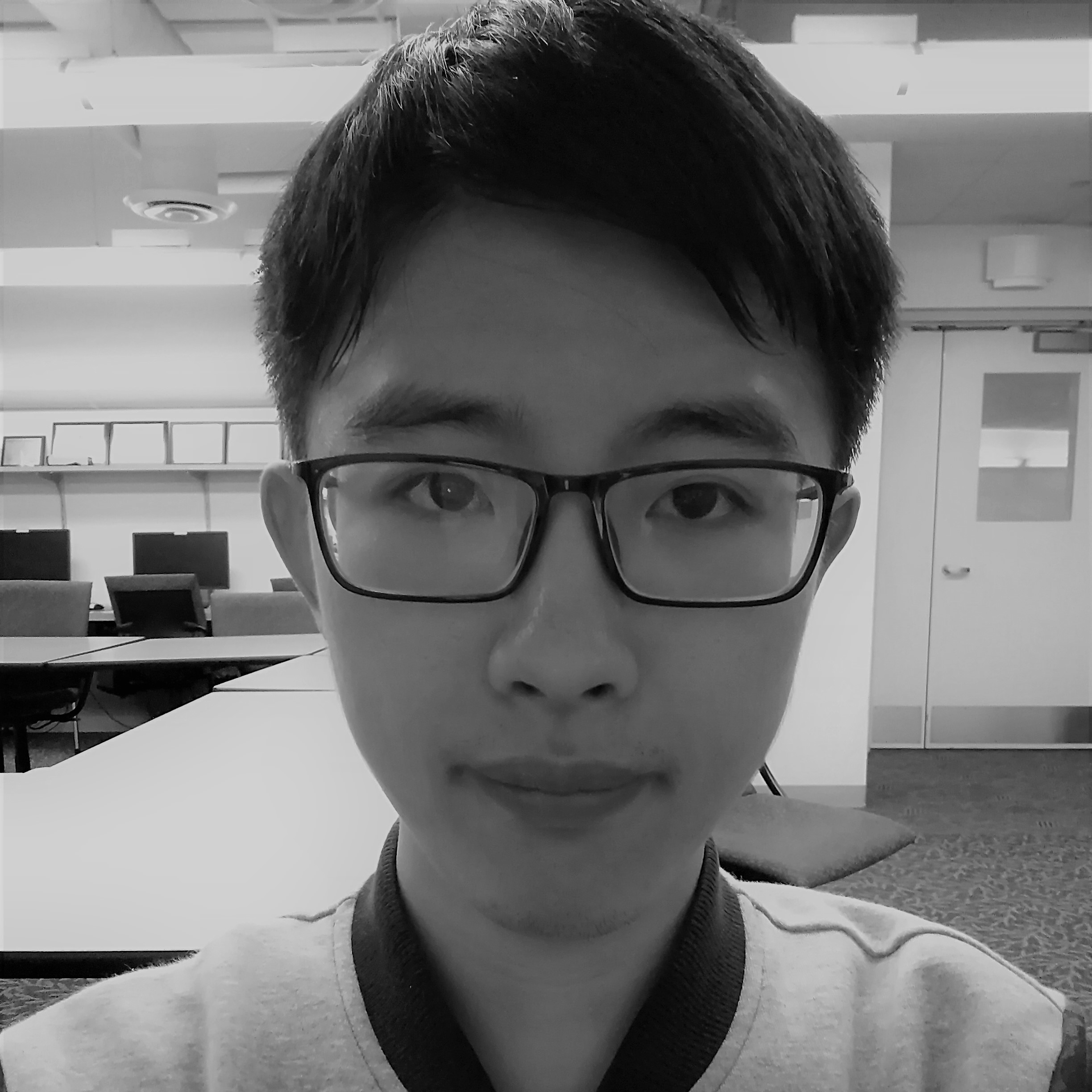 I was born in Yangzhou, a small city in China. In 2017, I graduated from Shanghai Jiao Tong University and earned my bachelors degree in Energy & Power Engineering. At SJTU, I investigated erythritol-expanded graphite as a new type of shape-stabilized phase-transformation energy-storage material. In this research, I experimented the samples with different density and graphite proportion to optimize thermal performances. A model for thermal control in buildings is also designed and constructed. The test results of the model showed that the energy efficiency is 67% higher than electric heat supply in buildings.

Now I am pursuing masters degree in Materials Science & Engineering at Northwestern University. I am now researching Al-Ce creep resistant alloy, which involves microstructural investigations and creep tests of Al-16wt%Ce alloys, with the goal of studying how Ce additions enhance the creep resistance in Al alloys. Up to now, millimeter-scale grains, which is resistant to diffusional creep, as well as a fine dispersion of eutectic Al11Ce3 strengthening phases were observed. In the compression tests, creep deformations with lower strain rates and higher stresses than those of some Er-free alloys studied in our group were observed, indicating that Ce additions has the potential to develop the next generation of Al creep resistant alloys.