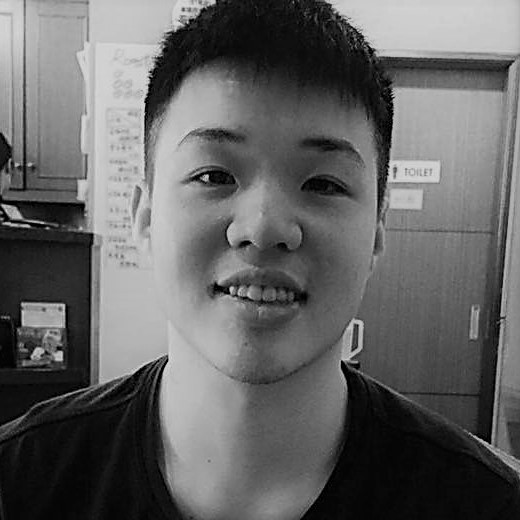 I was born and raised in Taipei, Taiwan. In 2015, I received my bachelor degree in Material Science and Engineering from National Taiwan University, Taiwan. After graduated, I then became a PhD student in microstructure & defect physics team, which run by Dr. Hung-Wei Yen at National Taiwan University. My PhD research is mainly focusing on developing low modulus biomedical titanium alloys via machine learning method. In my research, I had designed some new compositions of titanium alloy with low moduli as candidate alloys for implant applications.

I am currently a visiting pre-doctoral fellow in Dunand group. During my stay, I will apply ink extrusion printing on the alloy composition according to my design. Furthermore, I will study the densification and diffusion mechanisms of 3D-printed products upon reduction and sintering.