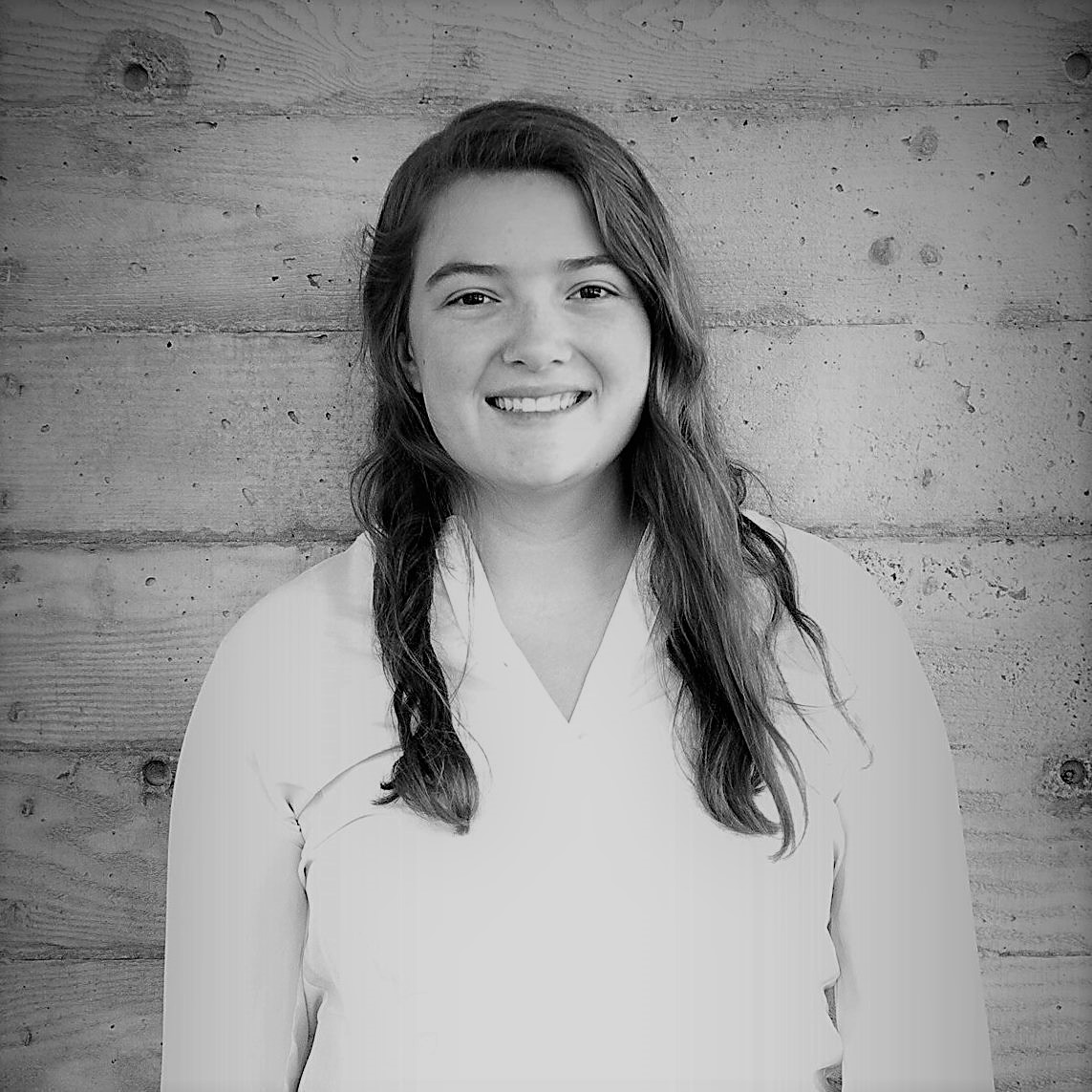 I grew up in Palo Alto, California, just south of San Francisco. Both of my parents are engineers in the tech industry, which afforded me early opportunities to explore engineering, including working on NASA engineer-mentored successful high school robotics team. I got my BS degree at the University of California, San Diego in Chemical Engineering with a minor in History in 2017. At UC San Diego, I did research for three years on novel thermoelectrics. During my first two summers, I worked in the Physics Department at UMass Amherst on soft matter modeling. In my third summer, I worked at the INM in Saarbruecken, Germany building flexible, transparent electrodes. I enjoy cooking, biking, traveling, surfing, and reading nonfiction. At Northwestern, I will be studying bulk nanostructured materials.